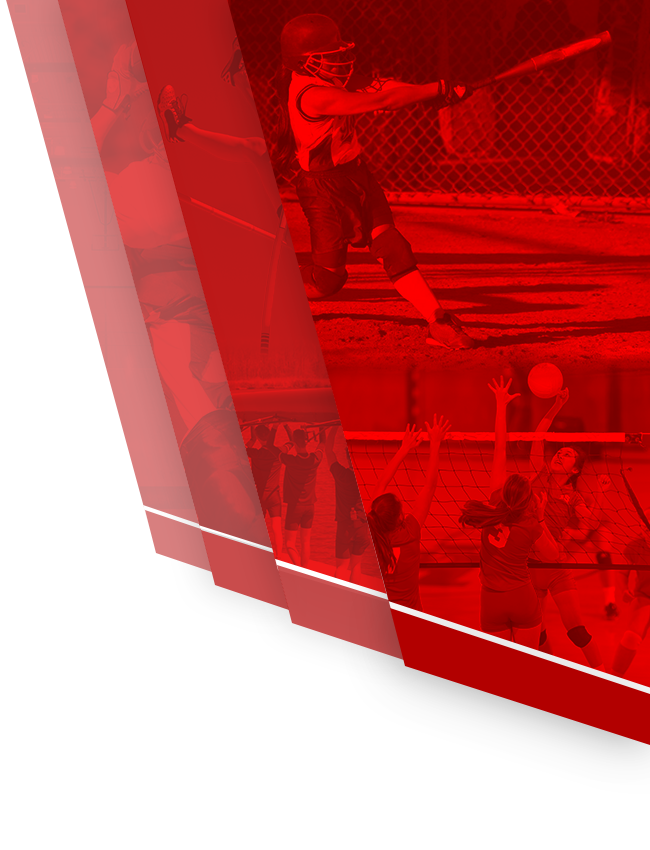 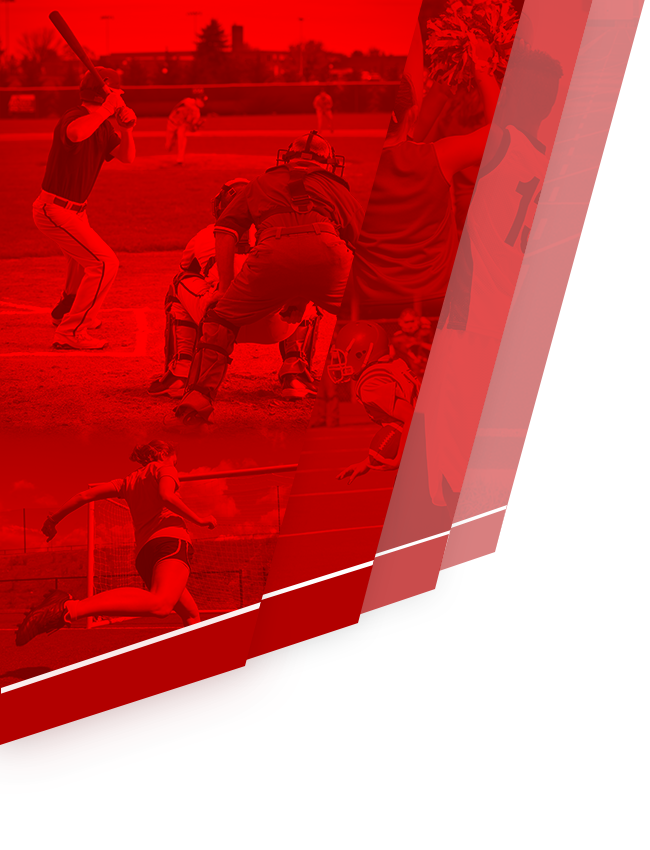 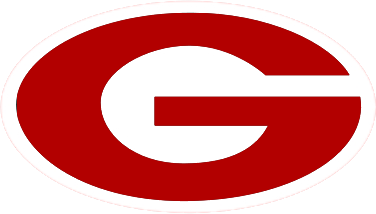 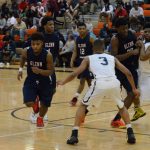 John Glenn started fast in the championship game of the MHSAA boys basketball district tournament but the Belleville Tigers responded in the second half, making a shot with 2 seconds remaining to force overtime.  It was all Tigers in the extra frame as they went on to defeat the Rockets 66-60 to claim the championship trophy. 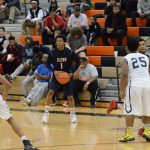 The boys basketball team knew the Wayne Memorial Zebras would like nothing more than to knock the Rockets out of the MHSAA tournament.  John Glenn topped Wayne in both of their previous meetings though both games were close.  The Rockets expected a tight game and that is exactly what they found themselves in all night. 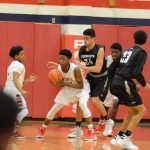 The Rockets boys basketball team will begin their quest for an MHSAA state title next week as the district tournament begins at Belleville High School.  John Glenn received a bye in the first round, which will be played on Monday, March 7. The hosts open the tournament against Taylor Kennedy at 5:30.  That game will

As the boys basketball team took the floor for senior night the crowd was already buzzing from the stunning upset the girls team just pulled in their game against the visiting Wayne Memorial Zebras. The boys picked right up where the girls left off and created a buzz of their own as they held off the

John Glenn will host the Wayne Memorial Zebras tonight and tomorrow night as both the boys and girls basketball programs collide on Rivalry Night.  The full schedule is listed below. Admission Policies Admission is $5.00. John Glenn students will be admitted free with their student ID sticker. All students must show a school ID in order 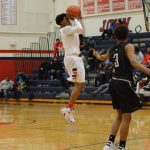 The boys basketball team was on a mission last night; avenge an earlier loss to Plymouth and stay in contention for the second seed in the KLAA tournament.  The Rockets accomplished both tasks with a 72-62 decision over the Wildcats. Senior Christian Agnew seemed to be everywhere for four quarters.  He put up 31 points 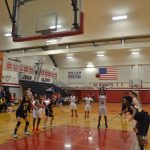 John Glenn will host the Wayne Memorial Zebras’ boys and girls basketball teams this week in round two of a great cross-town rivalry.  The Lady Zeebs prevailed in round one over the Rockets while the John Glenn boys topped the Zebras at Alumni Gymnasium. Thursday’s matchups will feature the freshman boys at 4:00 pm followed 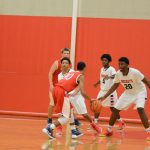 The boys basketball team defeated Livonia Franklin 77-54 Friday night and remained one game out of second place in the KLAA South Division.  The Rockets trail second place Plymouth and Churchill and host the Wildcats on Tuesday. Zeale McCullough continued his outstanding play with 23 points and nine rebounds and Christian Agnew added 19 points 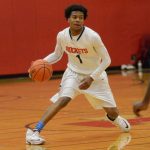 The boys basketball team looked forward to the tough task of going into Canton’s gym to try and upset the 12-0 Chiefs but Canton would not be denied as they remained unbeaten with a 71-54 win over the Rockets. John Glenn was led by Christian Agnew and Zeale McCullough. The Rockets defense pressured Canton for 32 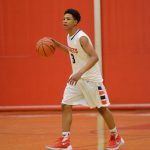 Coach Rod Watts challenged his boys basketball team prior to their game with Livonia Churchill on Friday, reminding them that the Chargers torched them for 11 three point baskets in their first meeting. He challenged them to play tight defense and to play aggressive for four quarters. The Rockets responded and held the Chargers to